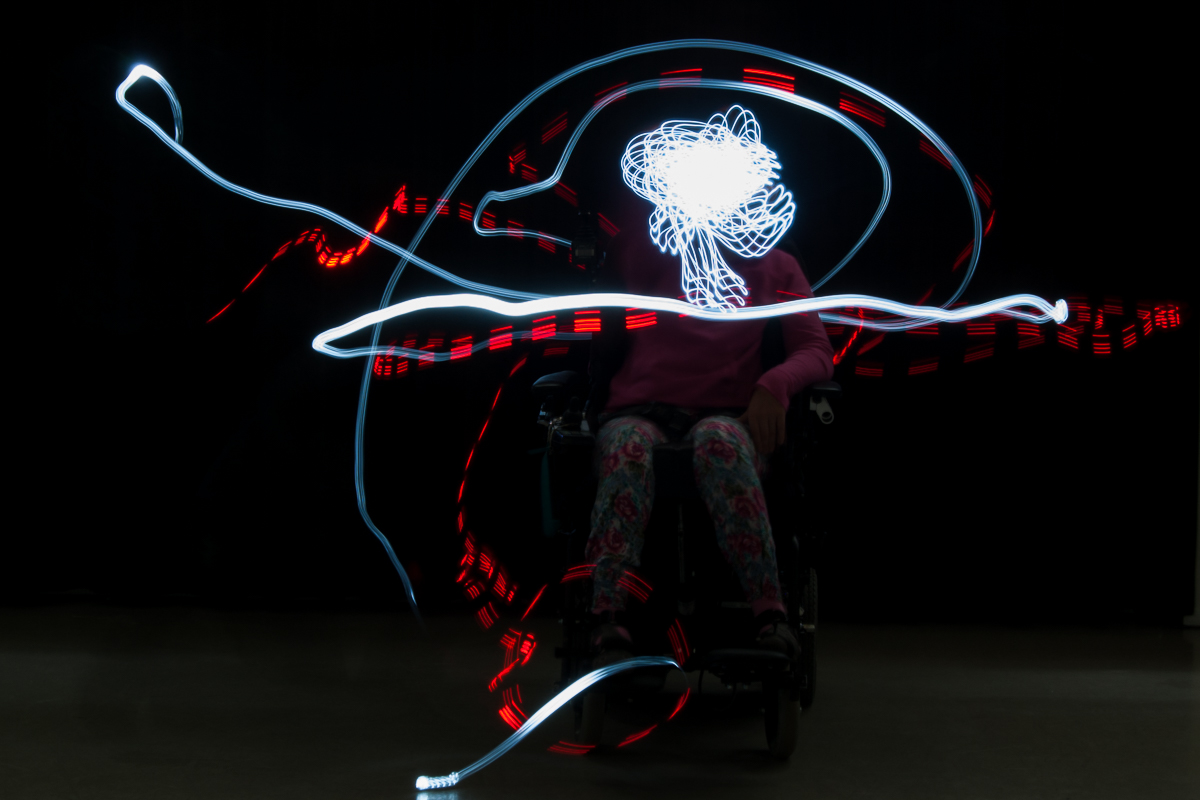 I recently completed a series of workshops for ‘Starburst Arts’, a group of artists with learning difficulties based at the Wrenford Centre in Chichester. This was the second workshop series that I have hosted for the group, the first was over the summer of 2016 in which we explored a number of experimental photographic techniques. This year we worked to a more specific theme of ‘Sound and Motion’ which gave us the opportunity to expand into moving image.

In the early stages of the course we experimented with still image techniques which express ideas of movement. Essentially, there are two options; high speed exposures and long or ‘time’ exposures. Our first images were made using a ‘light painting’ technique. To achieve this we used a dslr camera mounted on a tripod. The room itself was dark, although not completely blacked out. By trial and error we arrived at a working shutter duration of 20 secs, allowing plenty of light movement whilst not allowing the ambient light to affect the image too strongly. 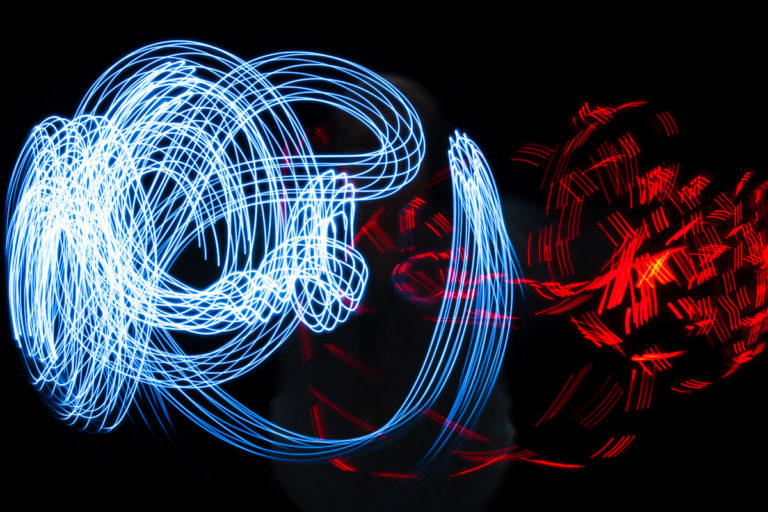 Our next method was to work with long exposures to create motion blur effects. We began by using ND filters, again on a DSLR camera to allow longer shutter speeds to be used without overexposing. These images were made typically with exposure times of around 2 seconds. 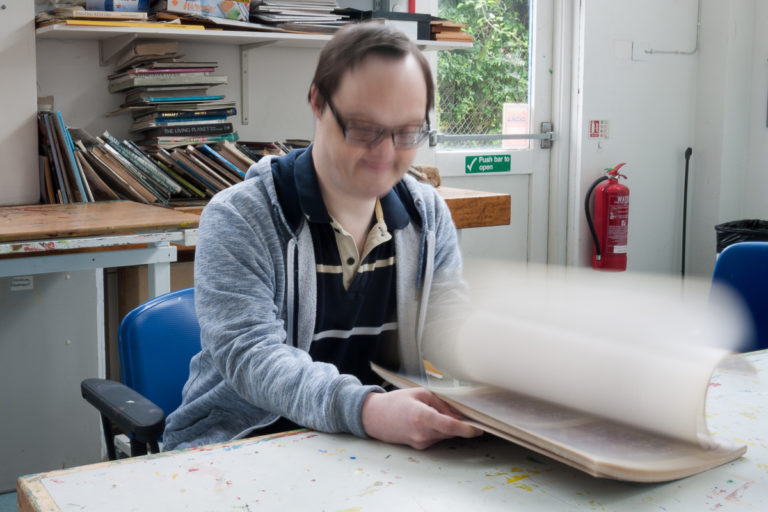 Finally we tried some high speed imagery. Inspired by the likes of Phillippe Hailsman we attempted to create some ‘levitation’ portraits, using fast shutter speeds of up to 1/4000th. 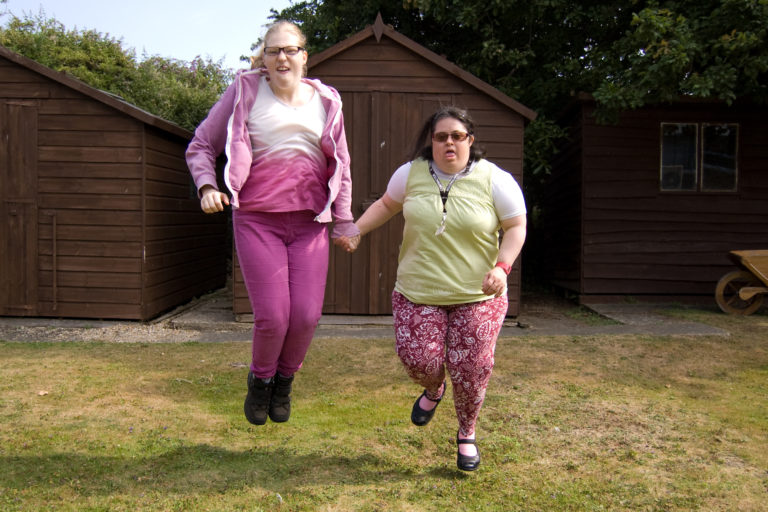 We also experimented with capturing water as thrown across the frame to create ‘sculptural’ forms which appear almost glass like. 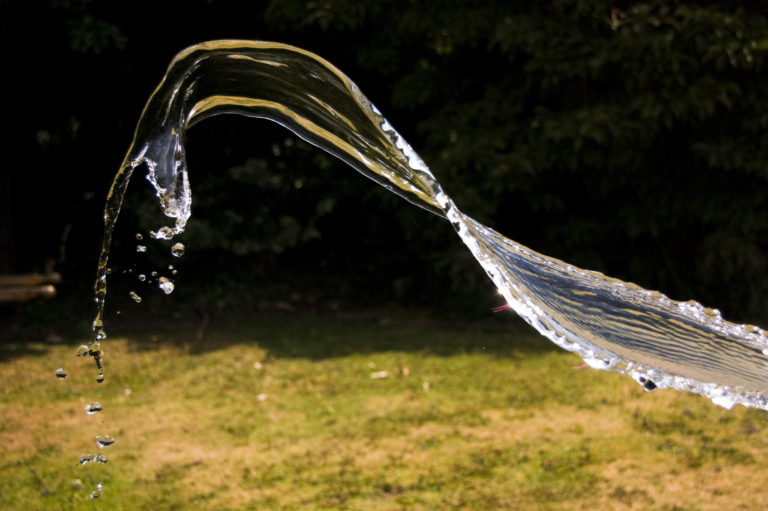 We then progressed onto moving image by way of pixilation. This is a form of stop motion animation and this term is often used to refer to examples where live actors interact with inanimate objects. Essentially it requires capturing a series of still images and reanimating into a video sequence. To create our sequences we used tablets and a simple animation ‘app’ to perform both the capture and the reanimation. After development of techniques and ideas we created a final animated short, to which we added sound effects in iMovie.

Our next workshop looked at slow motion video. Once again we used tablets and a smartphone for capture as this allowed us to shoot at 120 fps, then slow the footage down to 1/4 speed whilst keeping it nice and smooth. We tried working outside using brightly coloured sheer fabrics filmed blowing in the wind against a blue sky, but this proved unsuccessful as the wind was unpredictable as was the British weather. Our solution was to move into the drama studio and project images of the sky against the wall whilst using a wind machine to create the movement in the fabrics. This worked much better and we quickly developed the method.

Although working outside did not provide us with any usable footage, we did notice that when playing back at 1/4 speed the sound track was also slowed. The centre and surrounding buildings host a large population of gulls and they are extremely vocal. Slowed down this audio was quite unusual and we thought offered some potential. The final piece features the sound of gulls along with the wind machine and our voices mixed and slowed down to form the sound track.

In our final workshop we experimented with ‘backwards’ video, recording short action sequences then reversing them in iMovie. We then assembled the most effective of these into an overall sequence and added titles to complete the presentation.

Working with the starburst artists has been a real joy and I am extremely impressed with their enthusiasm and engagement. I couldn’t be happier with their outcomes or more proud of their achievements and it is for these reasons I draw your attention to this work. Well done Starburst.

You can see more images and video experiments on the Starburst Art Photography website along with works from the 2016 program. You can also find out more about Starburst Arts on their Facebook page. Have a look, let them know what you think.